We created Rent-a-Romper as a way to help parents and the planet. 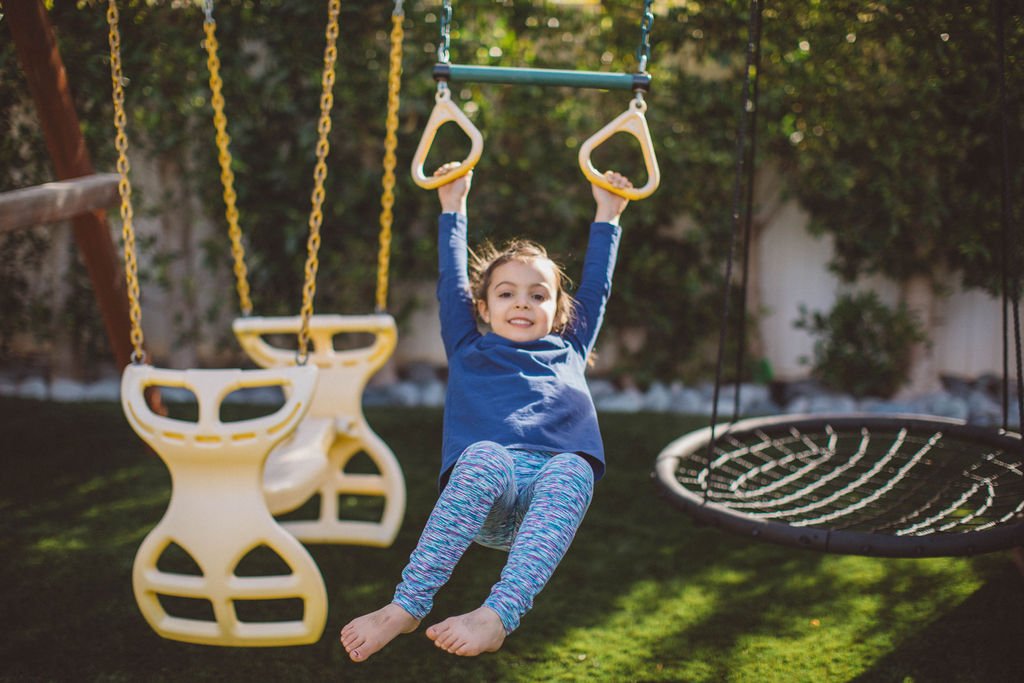 We were looking for ways to make parents' lives easier while easing the negative effects that the fashion industry is having on our planet.

We know being a new parent is hard, so we set out to build a community-shared closet, filled with great baby and children’s clothing, so that you don’t have to spend time shopping and looking for deals.

You will have the right clothes at the right time as your child grows.

With the Rent-a-Romper community, you can remove one thing from the to-do list. We believe that by making sustainable choices from the beginning we can help you in raising our next generation.

"I’ve worked for different companies and I am excited to build my own.  I want to learn and grow and be challenged, but more importantly, I want to make parenting easier for other moms. I know how hard it is to raise little ones. Believe me, I’ve been there!"

READ MORE ON OUR BLOG

How I became an entrepreneur

I never thought this is what I would be doing. When I was a kid, I knew I wanted to be a mom, fall in love and get married as well as be on the US Women’s National Soccer team and win a World Cup by saving the last penalty shot.

Some of that came true.

As I grew up, I started to form different dreams and goals for myself outside of the family life I had pictured. I want to be successful – to be in a place where I continued to grow and challenge myself. I want to have an impact. I want to be a role model for my kids – a woman who makes her own decisions and builds her own dreams, who leads, and who takes action for what she wants and what is right.

For my entire career thus far, I think I have done that and been having a pretty great time while I was at it. I never thought I would start something on my own. I was always terrified of that idea and shut myself down from it before I even allowed the space to generate ideas. I think I hear my mom in the background saying ‘make sure you have health insurance.’

But it’s funny how a person can change. Once you jump of that cliff once, you get the taste for it. And it’s kind of fun and frightening and exhilarating. I will share the experiences that built this new me another time. But I have changed in how I view the world and how I want to live my life.

For almost a year now, my mind has been racing. New ideas that keep coming – in the middle of the night, in the shower, on the drive to school - and they haven’t stopped. No matter how many times I tried to talk reason into them.

I even had a career coach who I love and worked with during this time and she encouraged me to allow myself time to explore these ideas, to validate this part of my mind that wouldn’t quit. She told me I was brilliant and that if anyone could do it, I could. But I was still afraid. The echo of safety, security, and reason still outweighing the dream.

Then in late August, I heard of a podcast called Why Not Now? hosted by Amy Jo Martin where she prompts guests to talk about the moment they took action on that idea they couldn’t stop thinking about. This got me thinking and more importantly it prompted me to ask the question ‘Why not me?’

That afternoon it pushed me over that cliff. I think so many things came together in that moment, but I realized I had to try. If not me, then who? If not now, then when?

I bought the domain. I created an email and printed business cards. I started talking to people about the idea. I started buying clothes and building a website. I started to move and to run at this idea.

If anything I am sure about myself is that I am competitive. I love to get things done, do them well and to win. So maybe after all, entrepreneurship is really meant for me.

I am building a business around something I really care about. I want to help parents take one more thing off their endless to-do list. I want to build community and a sense of supporting each other. And I don’t want us to have to compromise the planet to do it. We can do this together and I will do all that I can to make it a reality.

“Don’t focus on how you are not _________ enough for the big picture dream. Only focus on how you can exceedingly rise to the occasion for the next step in front of you.” - Shayanne Wright, Founder and CEO, left

Your cart is empty